I’m calling it. My month of BECOMING was a success, a success through struggle and failure – a lot of both! As I’ve said before, I believe that failure is simply an opportunity to learn, grow, and become a better version of myself.

It was a reboot kind of month for me and I’m feeling good about the progress I’ve made. When I began this month, I said it was time to try, try again, time to continue my journey to BECOME who I’m meant to be. Specifically, a less fat version of my physical self. I did lose 7 pounds, but what I gained was more valuable to me.

The key takeaway is that BECOMING is a process, a process that puts you in control of being the best version of yourself.  It’s a continued effort to be self-aware. It’s a desire to work on yourself over, and over, and over, through the wins and losses, challenges and setbacks. To BECOME you must be open to new ideas, willing to changing direction, and accepting of the ups and downs of life.

If you don’t choose to take control, who will you BECOME? 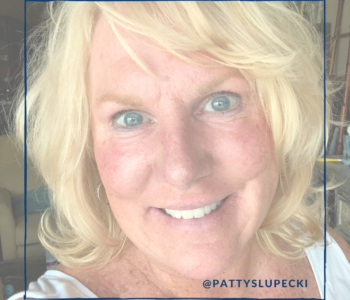 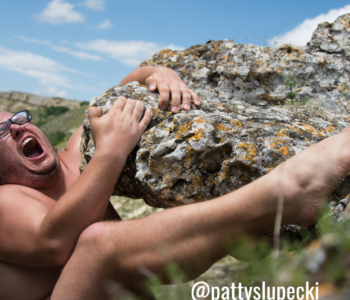 DAY 16…Off the Rails 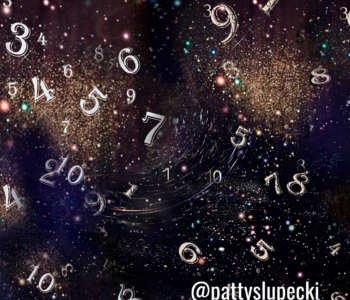 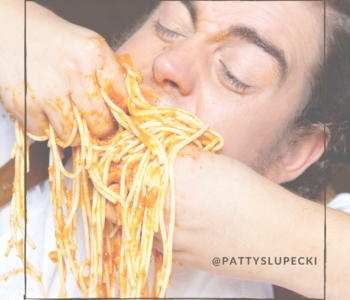 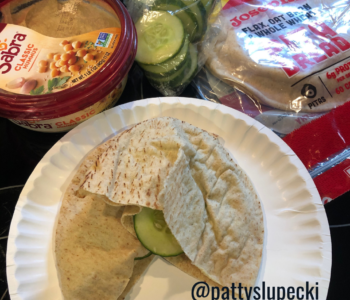 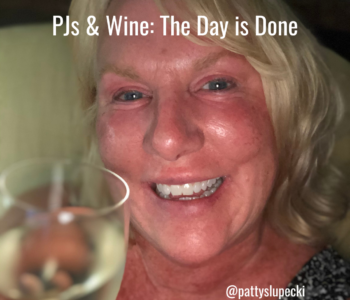 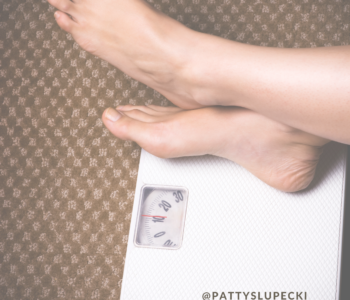 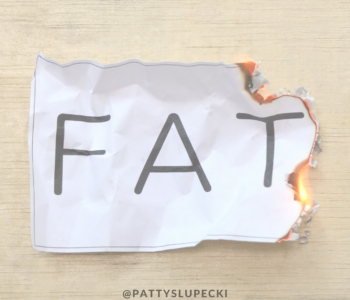 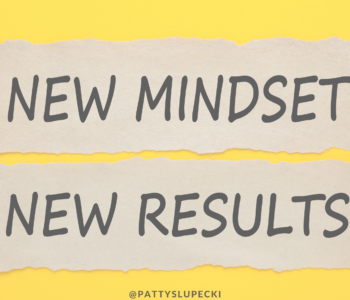 DAYS 4-5…Focused on the Good 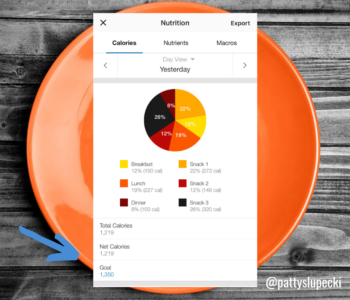